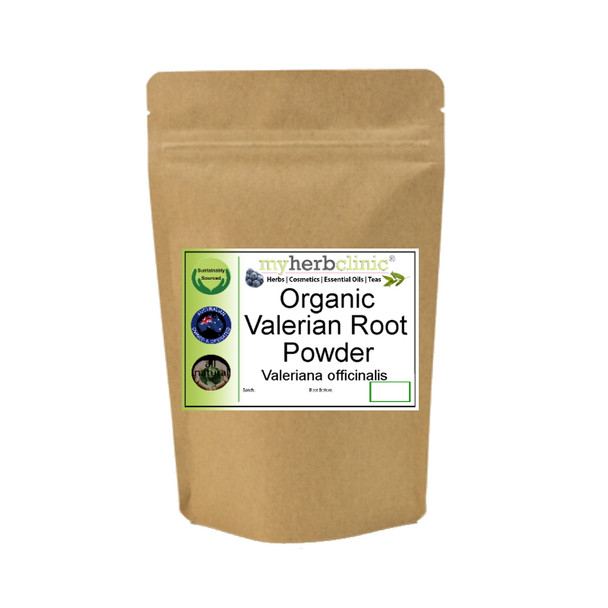 Valerian root has been used since the times of ancient Greece and Rome as a medicinal herb and was believed to help with insomnia and pain relief.

Other names of this herb are garden valerian, garden heliotrope and all-heal.The name "Valerian" comes from the latin verb valere (to be strong, healthy).

Suggested preparation: add 1 heaped teaspoon per cup of water and cover in boiling water. Allow to steep for up to 10 minutes. Add other herbs or honey to create a delightful tea.

Enjoy this as a relaxing herbal tea! YOU KNOW?

In medieval Sweden Valerian was placed in the wedding clothes of the groom to ward off the "envy" of the elves.

*Hippocrates and Galen used Valerian as a medicinal herb.

*There are many studies on the sedative effect of Valerian.

MSRP:
Now: $17.00 - $34.00
Was:
A beautiful herbal tea that is wonderful to enjoy at night, but can be enjoyed at any time of the day.  Pour yourself a cup, sit back and relax! Botanical Name- Matricaria recutita

MSRP:
Now: $18.00 - $55.00
Was:
Organic Euphoric Blend  Ingredients: Organic Klipp Dagga and Organic Blue Lotus Blue Lotus, also known as the Egyptian Waterlily due to it historic use by the Egyptian Queen...