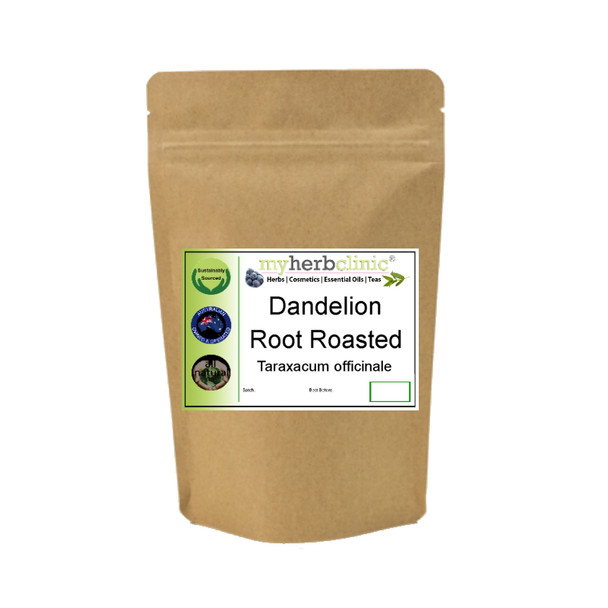 Dandelion may be just a pesky weed to some, but it actually has an interesting history as a nutritious healing herb dating back more than 1000 years.

Traditional Chinese Medicine practitioners and Indian Ayurvedic healers used Dandelion to treat a wide range of ailments including colds, bronchitis, ulcers and obesity. It was discovered in the 12th century that dandelion acted as a diuretic - increasing urine production.

Suggested preparation: boil 2 to 3 teaspoons of Dandelion root per cup of water for 15 minutes, then allow to cool before serving. Has a pleasant flavour with hints of bitterness.

MSRP:
Now: $16.00 - $30.00
Was:
Wildcrafted Dandelion Root Powder Botanical Name: Taraxacum officinalisOrganic Status: WildcraftedCountry of Origin: GermanyPlant Part: Root Dandelion may be just a pesky weed to some, but it...

MSRP:
Now: $19.00 - $92.00
Was:
Butterfly Pea Flower Organic Powder Tea Butterfly pea flower tea is an incredibly popular herbal drink, for both hot and cold uses, made from dried butterfly pea flowers. It is caffeine-free and...